Over 400 of the world’s most promising coders are expected to gather in the Bangladeshi capital of Dhaka this week to compete in the 45th International Collegiate Programing Contest (ICPC) World Finals Dhaka, which will lead to the emergence of a world champion and nine other winning teams on November 10 after a number of stages in the contest. 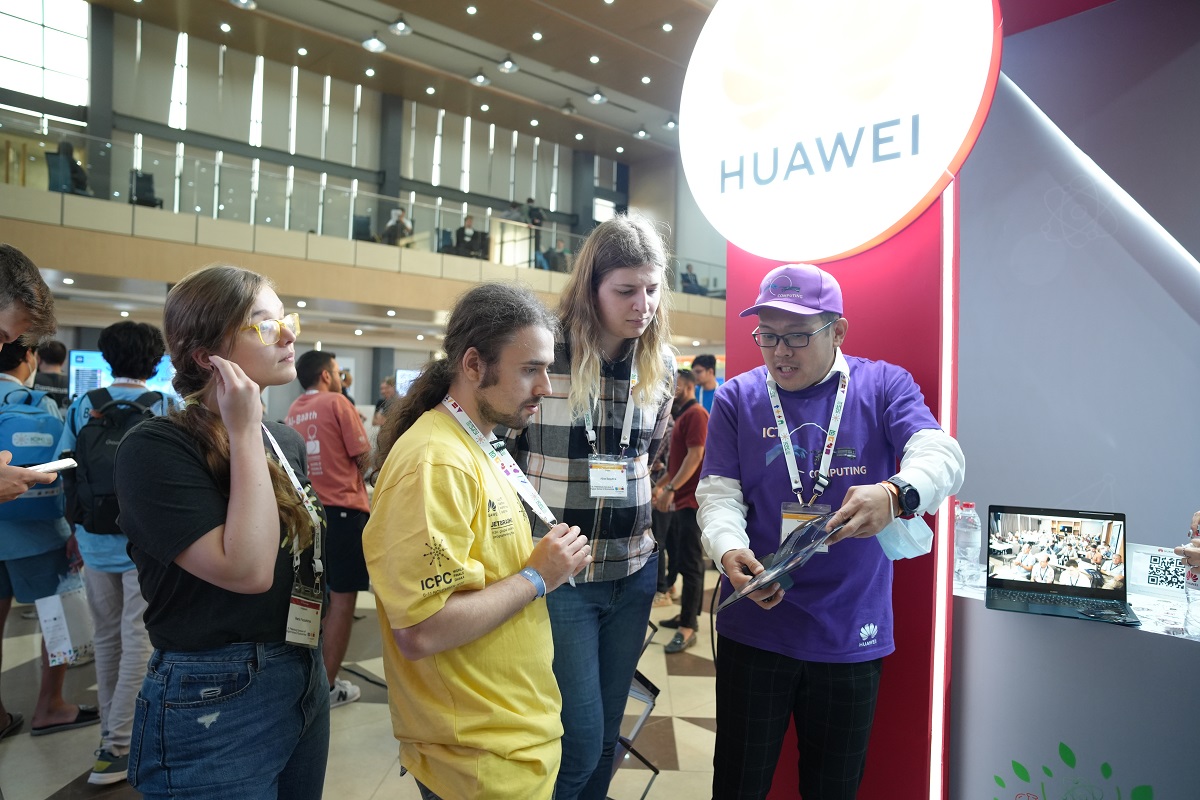 The event kicked off on November 6 with the arrival of the over 450 contestants on 137 teams from some 70 countries and over 1,200 guests from around the world, making it one of the world’s top programming contests. After various warmup events and activities in the first two days, and the contestants will compete in teams of three, each representing a university, to solve the most real-world problems with algorithms.

ICPC World Finals Dhaka is hosted by the University of Asia Pacific, the Government of Bangladesh, ICT Division and Bangladesh Computer Council along with Huawei. Organizers said the event, which will be held as part of the 50th celebration of independence of Bangladesh, the country of Bangabandhu Sheikh Mujibur Rahman, the father of the nation, is aimed for fostering collaboration, creativity, innovation, and the ability to perform under pressure. 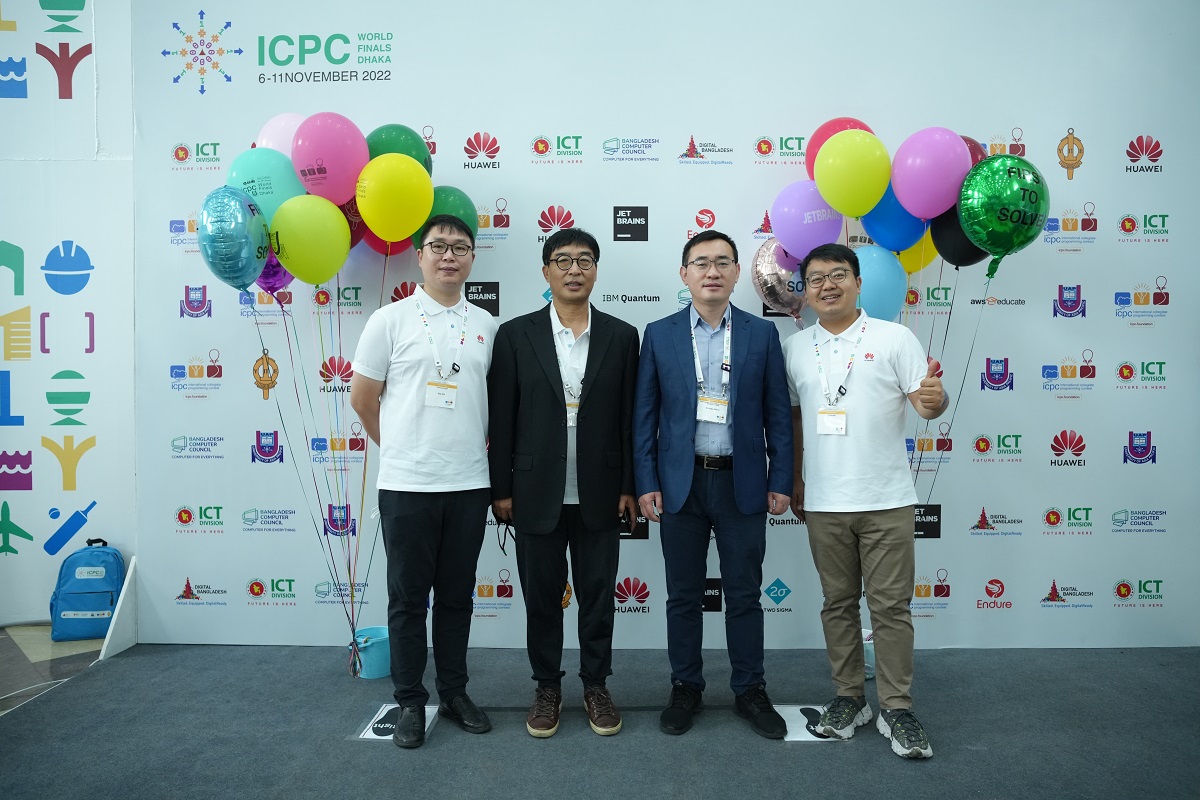 The International Collegiate Programing Contest (ICPC) is a premium algorithmic programming contest platform meant for the academia, industry and young professionals to inspire them to pursue excellence in computing. Leading global ICT infrastructure provider Huawei Technologies Limited is the Diamond sponsor of this event.

Dr. Michael J. Donahoo, ICPC Deputy Executive Director of World Finals Contests said before the opening ceremony: “The ICPC community focuses on providing opportunities for students of computing to train hard and compete with the best of the best. The world needs great problem solvers to realize its full potential. The ICPC World Finals is a celebrations of these students and the global network of volunteers that make great competition possible.” 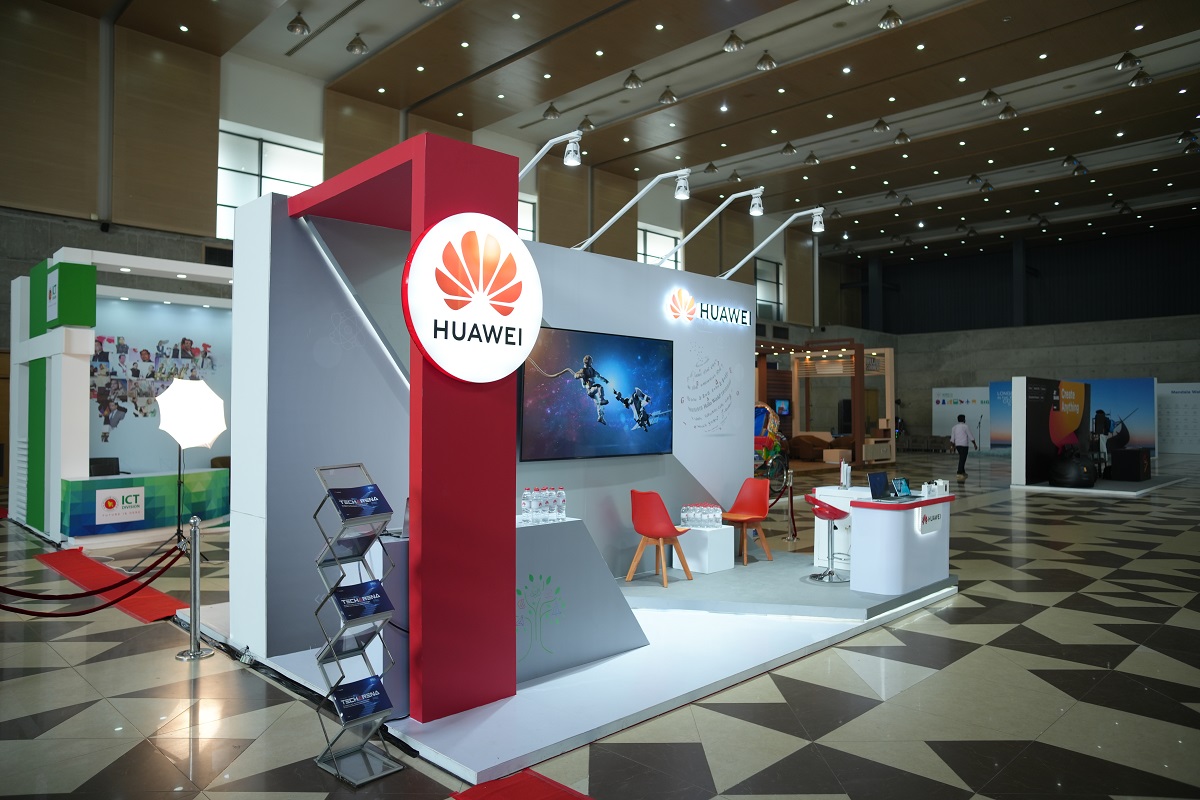 “I believe that the greatest out of these competitive programing communities has actually done a great job forming the modern world around us. I also think that people from this community often have great opportunities to change the order of things around them and globally so to contribute something great.” Eldar Orlov, from Czech Republic’s Charles University, whose team has qualified to ICPC World Finals said before the annual gathering for potential programmers like him.

As a global ICT infrastructure leader and one of the most comprehensive providers of digital technologies worldwide, Huawei sponsors some of top contests such as ICPC, IMO, ICHO and IMC. ICPC contest proposes high-quality world problems and challenges, broadens the horizons of the competition students, and identifies and cultivates top talents.

“We are thrilled to be a partner in this top event. Huawei is committed to opening up more research platforms and world-class topics for problem solvers around the world. We share a common mission with contestants, constantly challenging cutting-edge technology challenges and breaking the limits of solutions.” said Wang Aimeng, VP of Strategic Research Institute, Huawei. “At the same time, We will continue to support ICPC, to support more training and learning opportunities for contestants continuously improve skill for future contest and personal development.

In a digital economy, digital talent is the key to digital transformation and economic growth. Digital skills and literacy are essential to the development of the digital economy. Since 2008, Huawei has launched or sponsored multiple talent development programs and competitions global, regional, and country levels, including scholarship programs, Seeds for the Future, Huawei ICT Academy, Women in Tech etc. Huawei has already invested more than US$150 million into these programs as part of our
commitment to local ICT talent development, and 1.54 million people from over 150 countries have benefited from them.

In term of university cooperations, Huawei invested 2.7 billion RMB in 2021, working with over 300 universities and 900 research institutions around the world. Through the participation of the industry in discipline design, school-enterprise joint training, science and technology competitions and other all-round and multi-level discovery and cultivation of high-level talents.

The history of ICPC dates back to a competition held in 1970 and has been one of the most popular programming events of the world. Regional contests and workshops are typically held across the world at different times, culminating in the world finals. 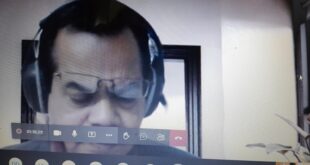 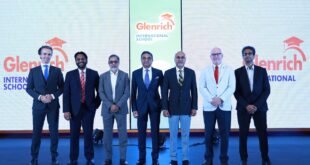 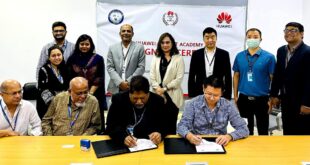 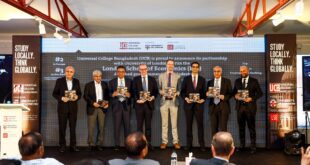 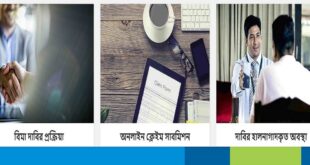