Dr M Mosharraf Hossain
So he is. He has too many other qualities of head and heart, imbued overwhelmingly with
an unobtrusive hue of simplicity. He takes pride in his almost endless pursuit for
knowledge. He considers such a human attribute as a divinely bestowed gift as well as a
distinctive family heritage. He owes this trait to his late father, a reputed teacher and
literateur late Professor Mobasher Ali. He attaches, equal importance to the most liberal
and beneficial patronage he used to receive from his profusely enlightened late mother
Khurshida Khatun, a writer. Mahboob Ali looks at his core teaching profession as a noble
one. He enjoys sharing and dissemination of his own learning and knowledge based on
research findings. 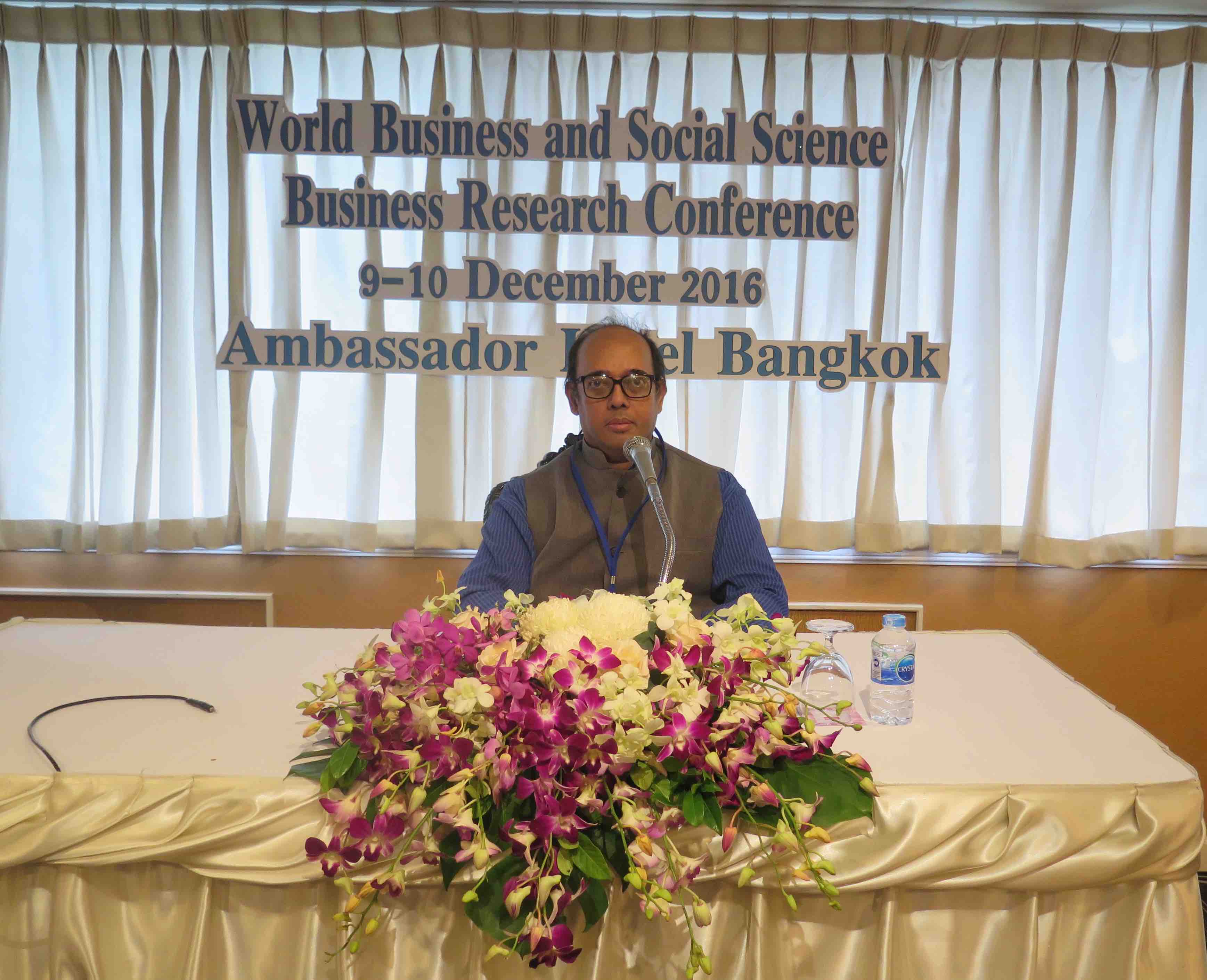 He expresses his indebtedness to some of his close relations, beside his own parents, for
all his attainments till now. Muhammad Mahboob Ali is grateful to Dr M Mosharraf
Hossain for his affection to his humble student Mahboob. Mahboob’s best friend Dr
Victoria Wise, Australia is a mentor to him. He is also inspired by Prof Dr Abdul Mannan
Chowdhury, Dept of Economics, University of Chittagong. He did MCOM from
India.He also did his post doctorate on Entrepreneurship from Thailand.
Vision of Mahboob is to spread Entrepreneurial education in the line of his great leader
Honorable Prime Minister and his mission is to implement entrepreneurial economics
education. He was the first coordinator of the under grade program of entrepreneurship
program and successfully arranged a three days’ workshop at the private university. Now
he is already trying to establish entrepreneurship economics program through Post
graduate Diploma and master of Entrepreneurship economics. Currently it is his passion.

Muhammad Mahboob Ali was born at Bagichagaon, Comilla on January 01, 1966. Still
in his mid forties the length and dimension dimension of his educational background has
been indeed re- markable. His pursuit in this sector towards building a respec- table
career at the end has been reasonably rewarding. As a small child he was an English

Medium School Student but ultimately was shifted by his parents to Comilla Zila School.
From here, Mahboob passed SSC examination in 1980 securing a First Division. He did
HSC in 1982 from Chittagong Govern- ment College in First Division again. Inspired by
his initial merit of performance he got himself admitted in the Department of Economics,
Chittagong University. In 1985 he obtained BSS (Hons) Degree with a Second Class and
did Post-graduation from the same department in 1986 securing Second Class Fourth
Position in order of merit. Twelve years later in 1998 Mahboob Ali did MBA (majoring
in Finance) from a joint program of the International University of Missouri, USA and
LITR. He obtained a Master’s Degree in Computer Application from UNIC. In 2001 he
took an M Phil Degree in Economics (area of specialization – Financial Economics) from
Dhaka University. He waited till 2005 to obtain Ph D in the area of Macro-economics
from Chittagong University. He also got training from
National & International organizations at home and abroad.

So far his employment records include:

– He also worked in financial institutions. In different capacities including AGM and
Head of ID.

In the course of his professional career as a University teacher Dr Mahboob Ali has been
involved in innumerable intellectual pursuits and massive contributions to fifty three
(besides books) publications both jointly and independently in journal articals,
conferences, working papers, seminar papers, book chapters. In these there have been
research works as well in different areas of national and global finance, economics,
banking, toursim, ICT.

He was founder executive Editor of the journal of People’s University and Executive
Director, Center for Corporate Governance and Corporate Social Responsibility.
Currently he is Executive Editor, IST Journal on Business & Technology.Away from his
basic profession of teaching Dr Muhammad Mahboob Ali has prolific interest in writing books in drama, novels, short stories, books for children etc. Till now he has as many as fourteen such books including reference books and edited books to his credit. He writes in the newspapers, magazines, periodicals etc
quite often. For his rich contribution to literature he received Performance Award from
two cultural organizations in 2008 & 2009 respectively. He also earlier achieved another
award from Nabarun Shahitya Sangha. He has been a fairly popular figure in the news
and other electronic media. Mahboob is also associ-ated with different socio-cultural organizations.

Currently, he has been working with a number of foreign consultants here in a good many
research projects. One of the on going research project is corporate governance in
Bangladesh with special reference to banks which has been doing with Dr Victoria Wise.
Another project is currently undertaken by him with Prof Anisul M Islam on global
finincial crisis and impact on Bangladesh Economy. This firmly corroborates his
tremendous proficiency in diverse finance, economics, tourism, Banking, ICT matters of
specific interest to Bangladesh and also global arena. He is also one of the fellows of
World Business institute.He is also currently three Scopus listed journal’s editorial board
member along with some other reputed national and foreign journals

Dr Muhammad Mahboob Ali is married and his wife Ms Fahmin Afroz was also an
Associate Professor. The pair has a son Nawazeesh Muhammad Ali who did his masters in Development studies. 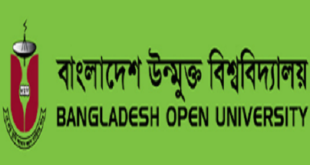 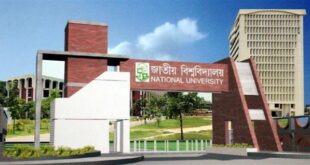 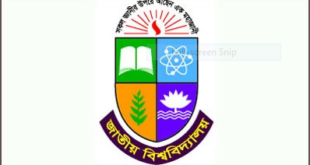 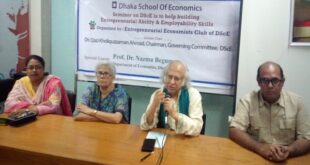 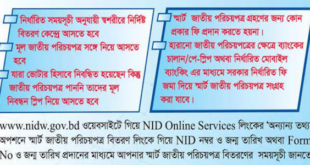